Castle Bail Bonds is a family-owned-and-operated bail bonds company assisting individuals who have been arrested in the state of Ohio. Incorporated in 1990 in Springfield, Ohio, we have been a benchmark of the bail industry for more than 26 years.

Our humble beginnings in Springfield, Ohio have given us a vast amount of knowledge and experience in the bail bonds industry and have allowed us to expand to several locations across the state, including, but not limited to: Columbus, Cincinnati and Dayton. In addition, we have several agents strategically placed across the state of Ohio to help service some of the smaller areas. 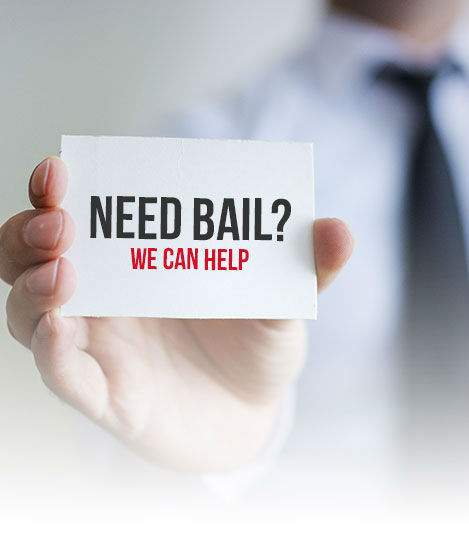