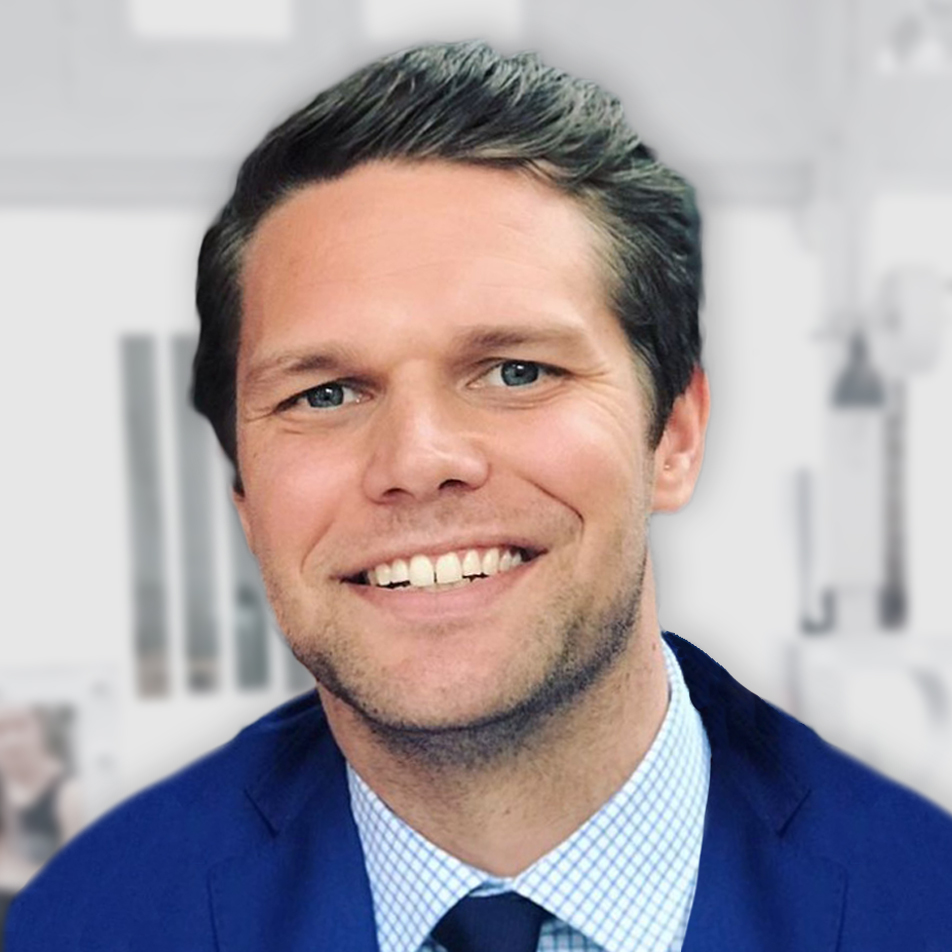 Since 2009, Castle Bail Bonds – Columbus has offering bail bonds for people who’ve been arrested and accused of a crime. Our local office is right here in the heart of Columbus, Ohio and our bail agents are available 24/7. Whether you’re guilty of a crime or falsely arrested, our goal is to provide you with a surety bond that gets you out of jail fast.

from other Central Ohio Locations: